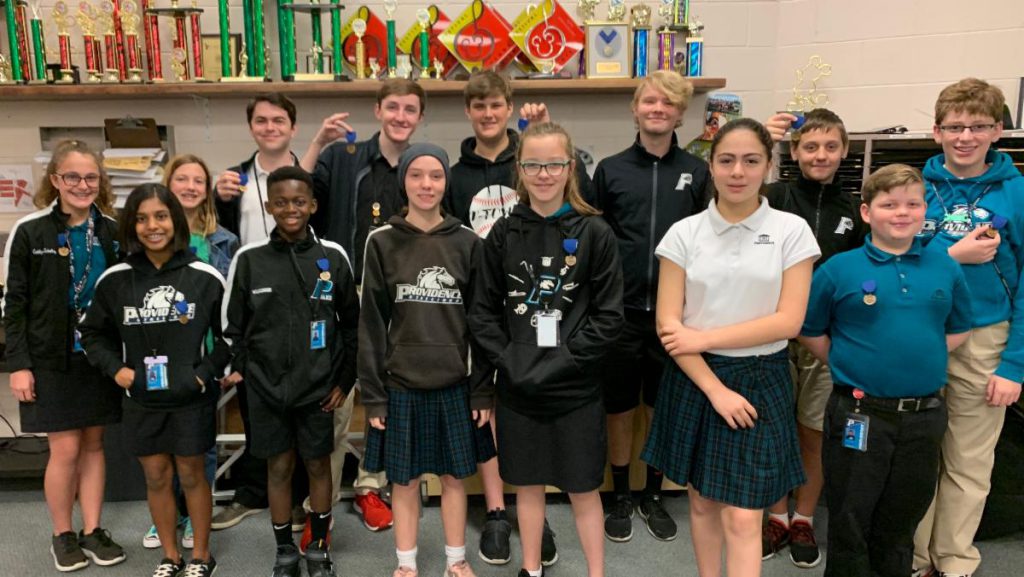 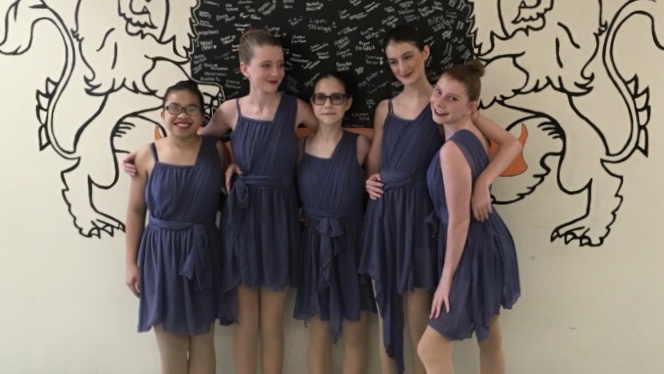 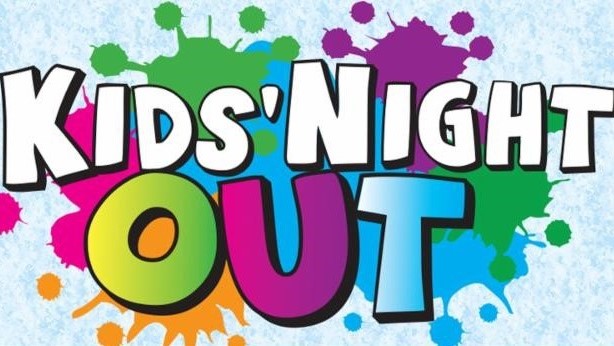 Kids Night Out Parents can register their child(ren) to have an exiting evening with their teachers. Providence students in Kindergarten through fifth grade can attend 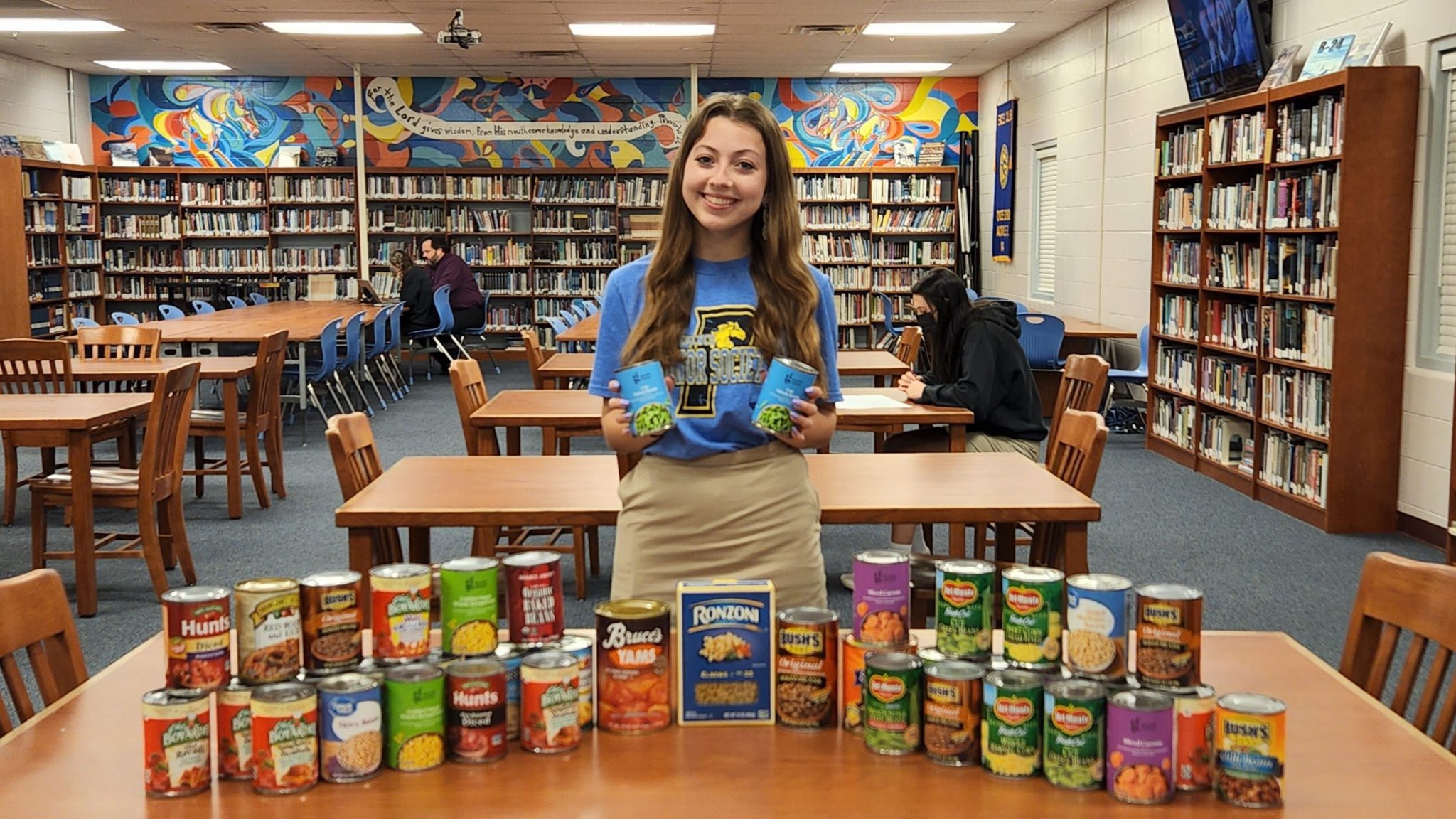 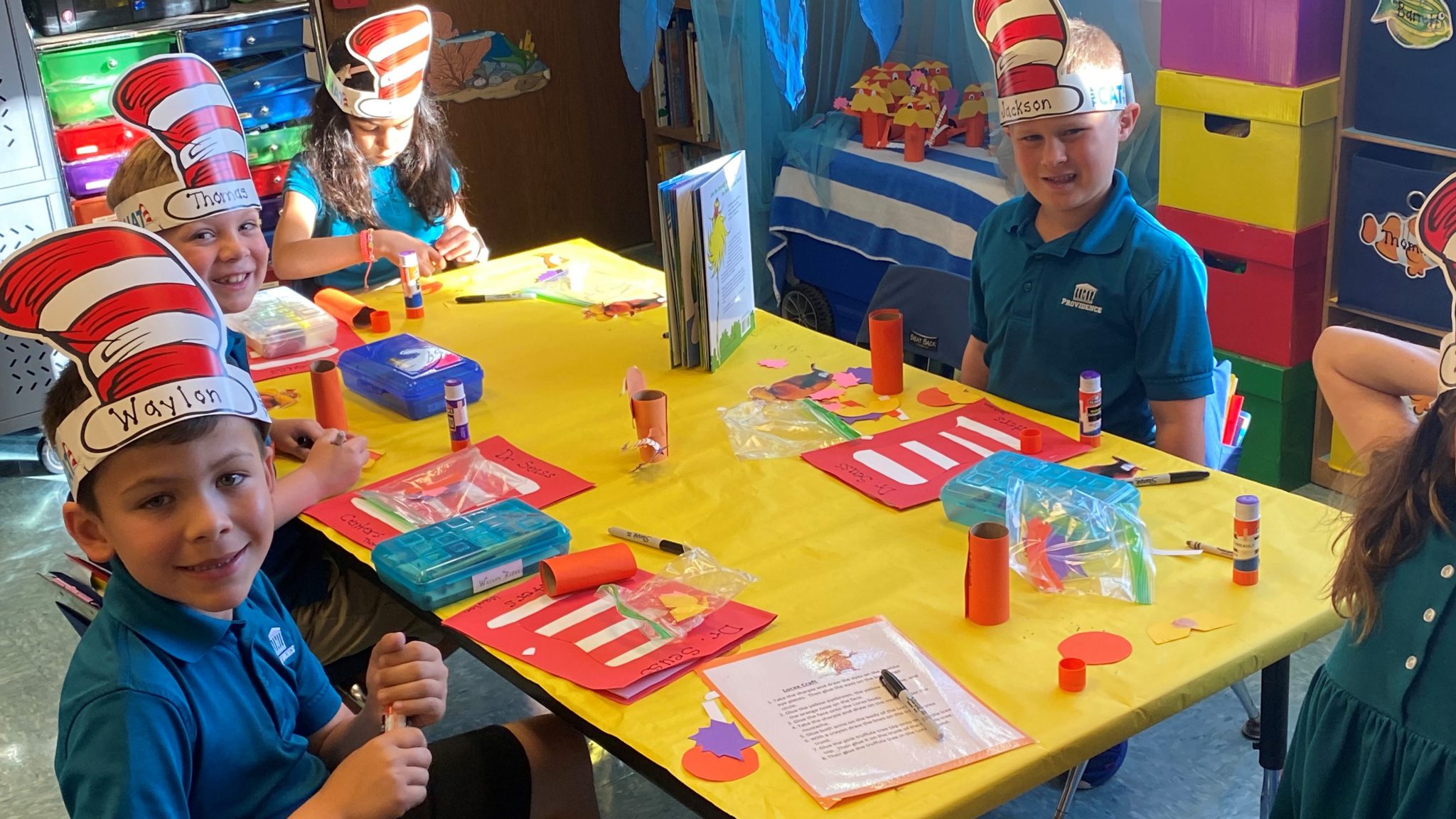 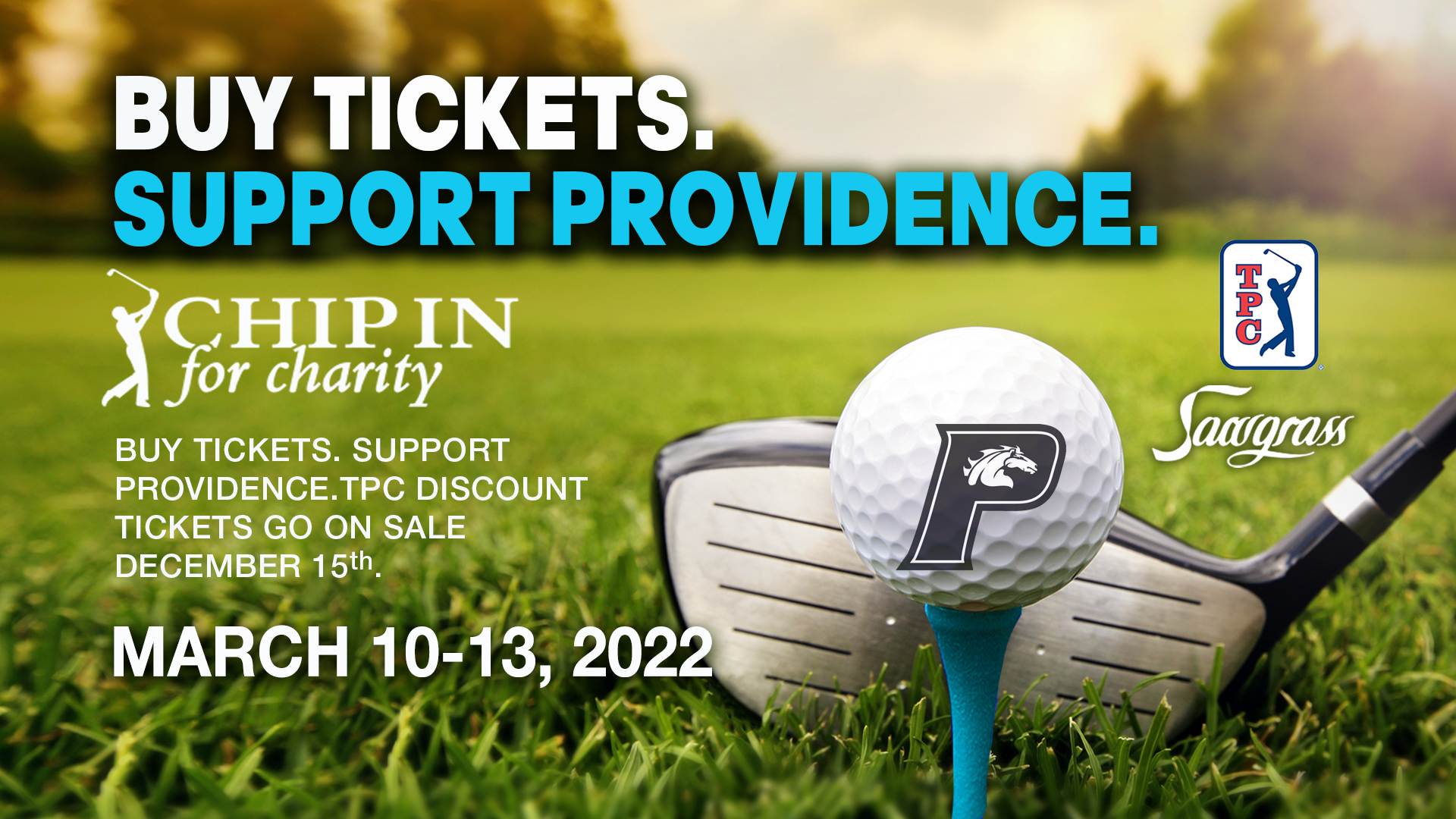 Click on the link below and use the password PROVIDENCE. GET TICKETS 2022 TPC Tickets If you and your family or friends are planning on