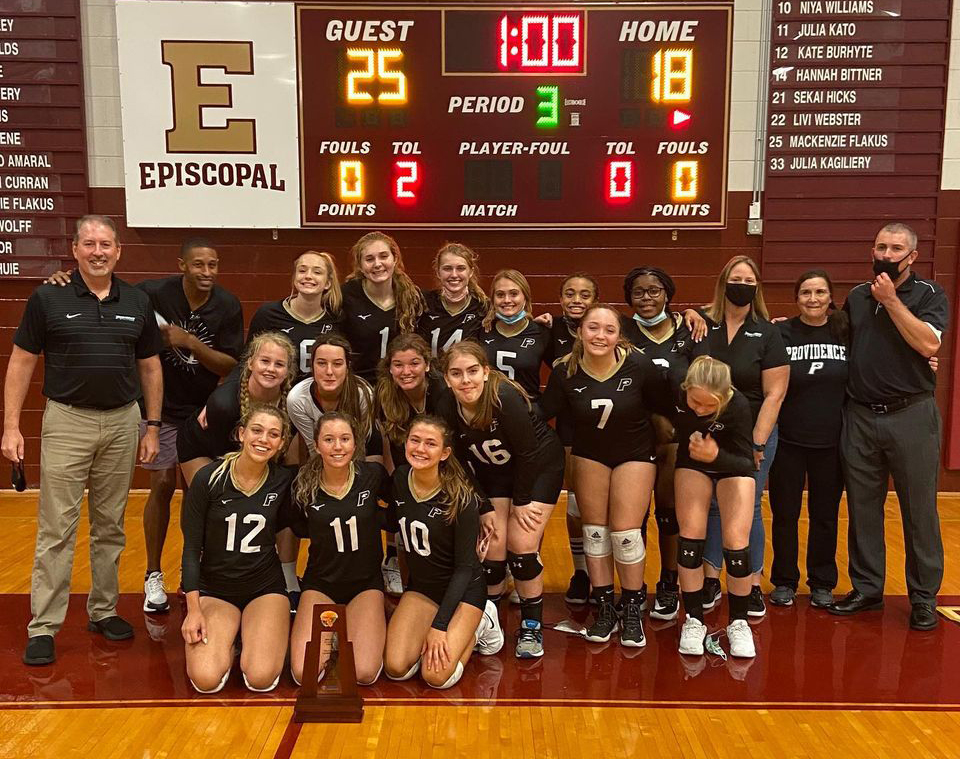 Led by seniors, Maddie Leonard, Gray Miller, and Jordan Simonsen, the 2020 volleyball team learned to compete against the league’s best.  At the end of the season, Providence clinched the 3A District Championship against Episcopal and even after exiting Regional play, the Stallions ranked in the “Top Super Six” among all teams in the FHSAA, 1A-7A, in both Northeast Florida and Georgia and ended up #56 in the State. They ranked 2nd in the state in the Sunshine State rankings.  Their incredible season ended on October 22 with a loss to Florida High in round one of the Regional tournament. The Stallions leaders were Gray Miller with 12 kills, Maddie Leonard’s 18 assists, and Lindsay Gramling’s 12 digs.  The Stallions had a few key players out in quarantine but gave it their all in their final match up.  In the District Championship, Robinson Repass and Gray Miller each tallied 12 kills as Providence (14-3) swept to a 25-21, 25-21, 25-18 victory against host Episcopal. Maddie Leonard had 16 assists and Lexi Patania collected 16 digs.  Our team showed a great deal of leadership and team spirit this year. We are incredibly proud of this year’s volleyball team. Congratulations, Stallions on an incredible season. #provstrong20 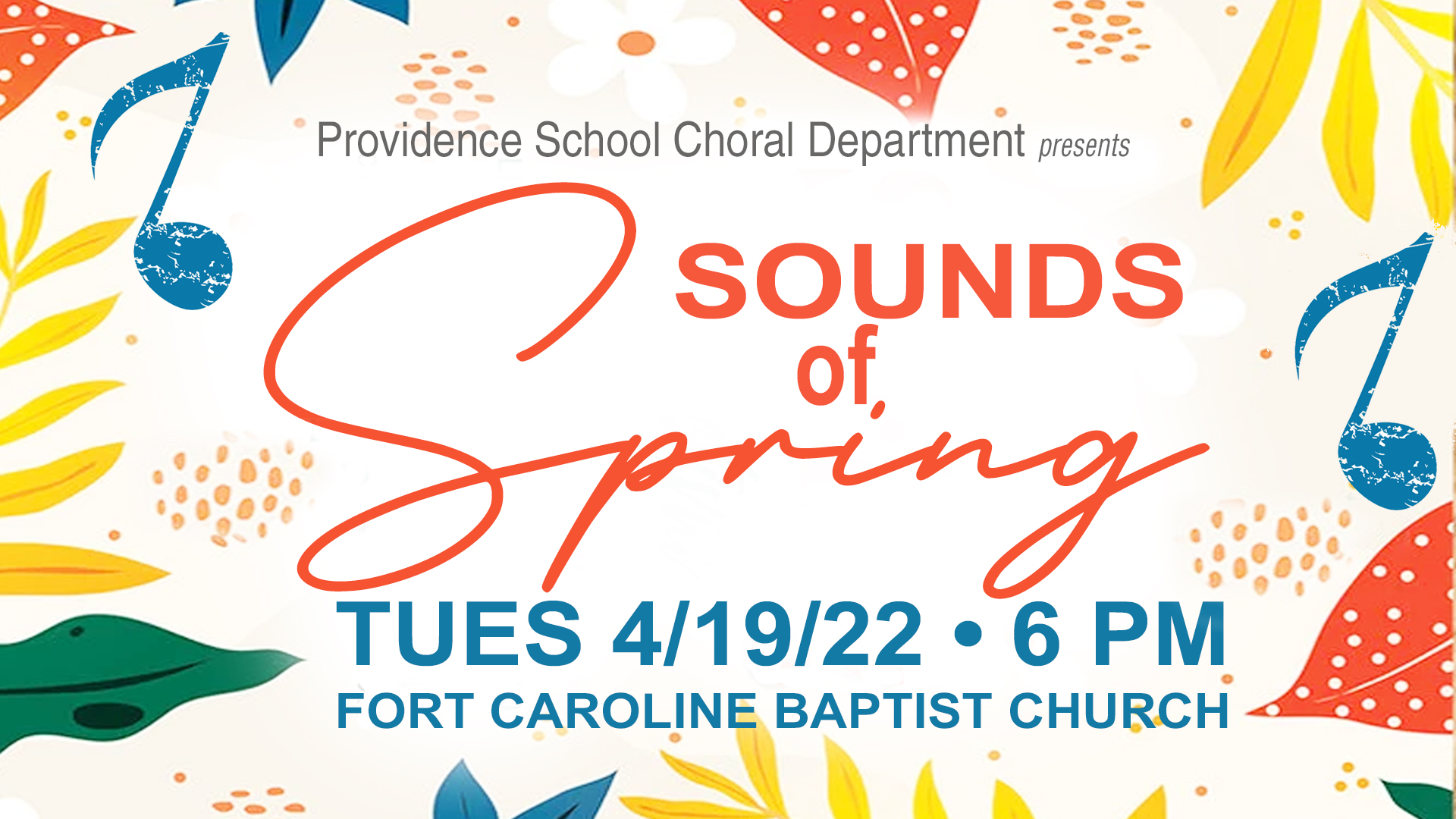 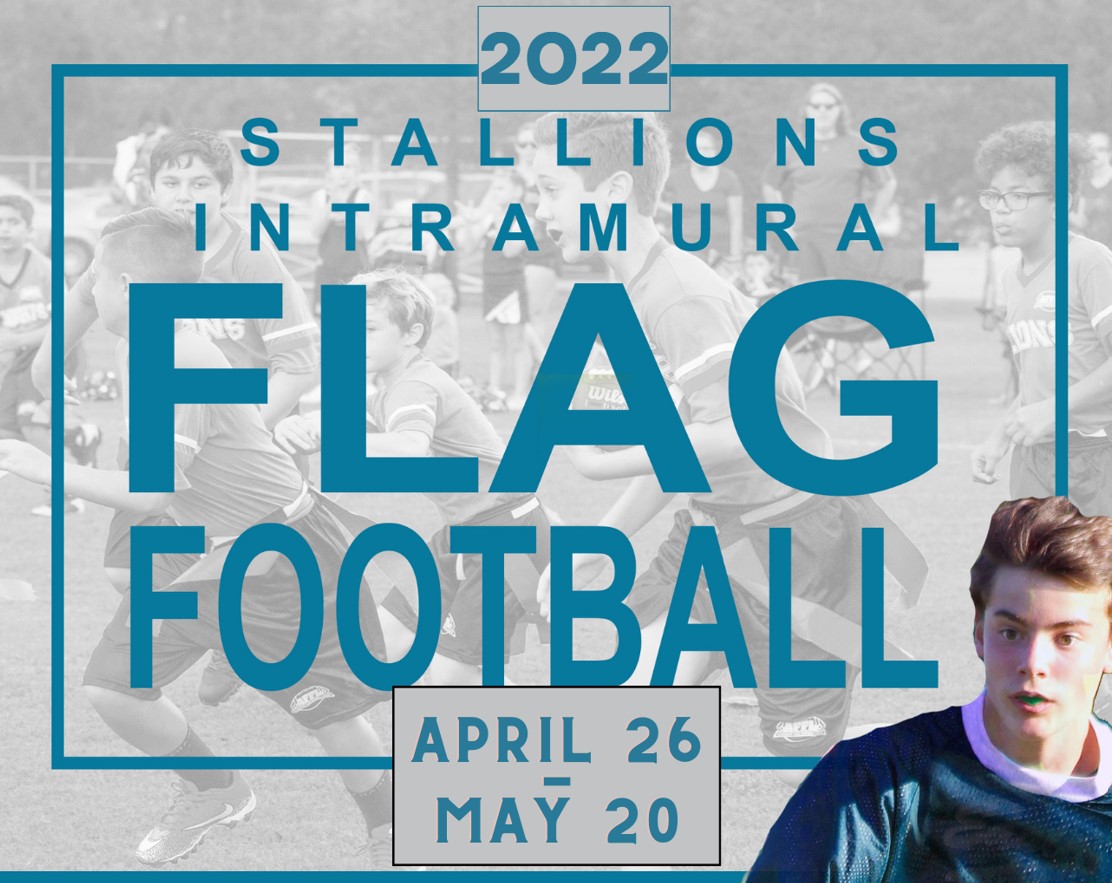 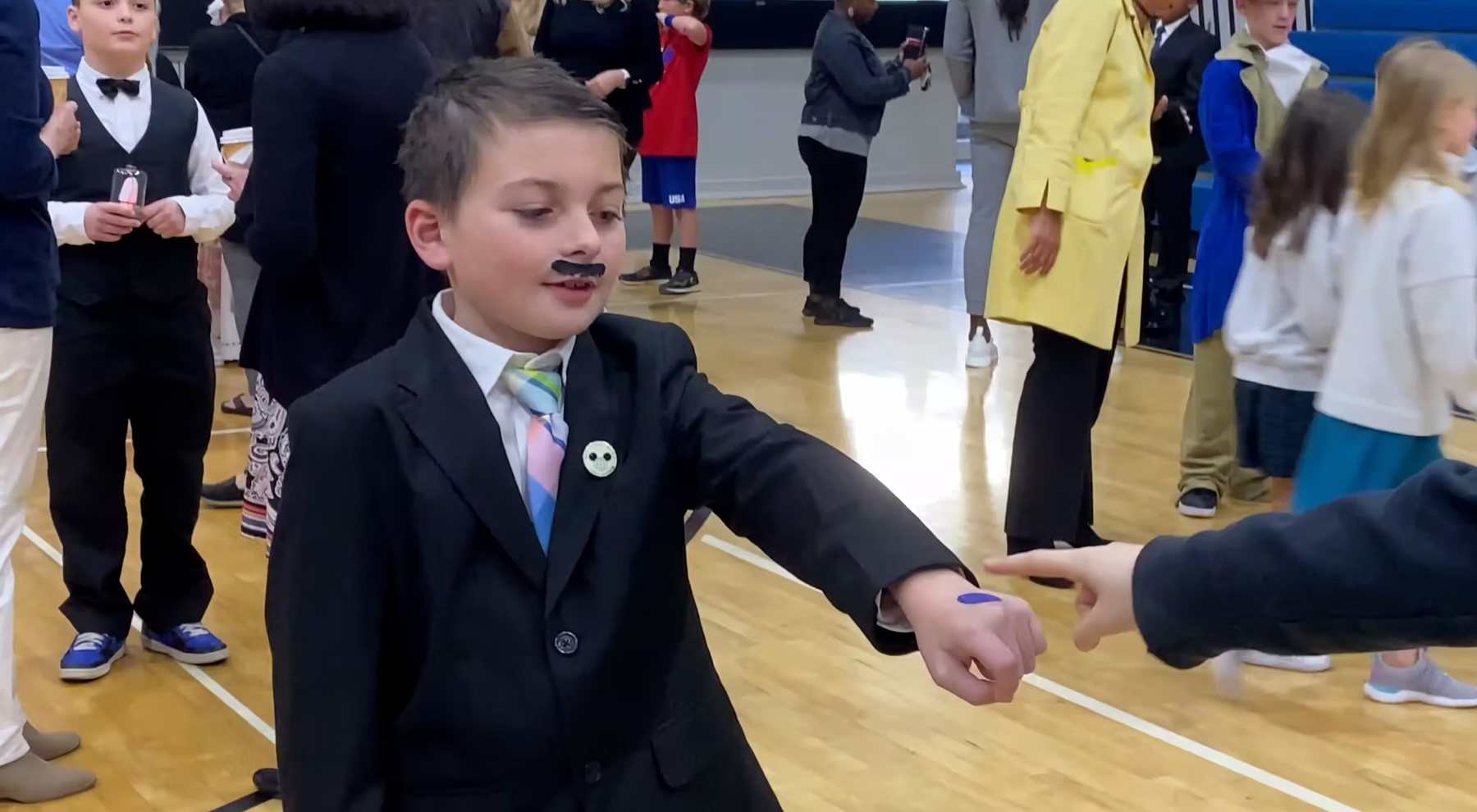 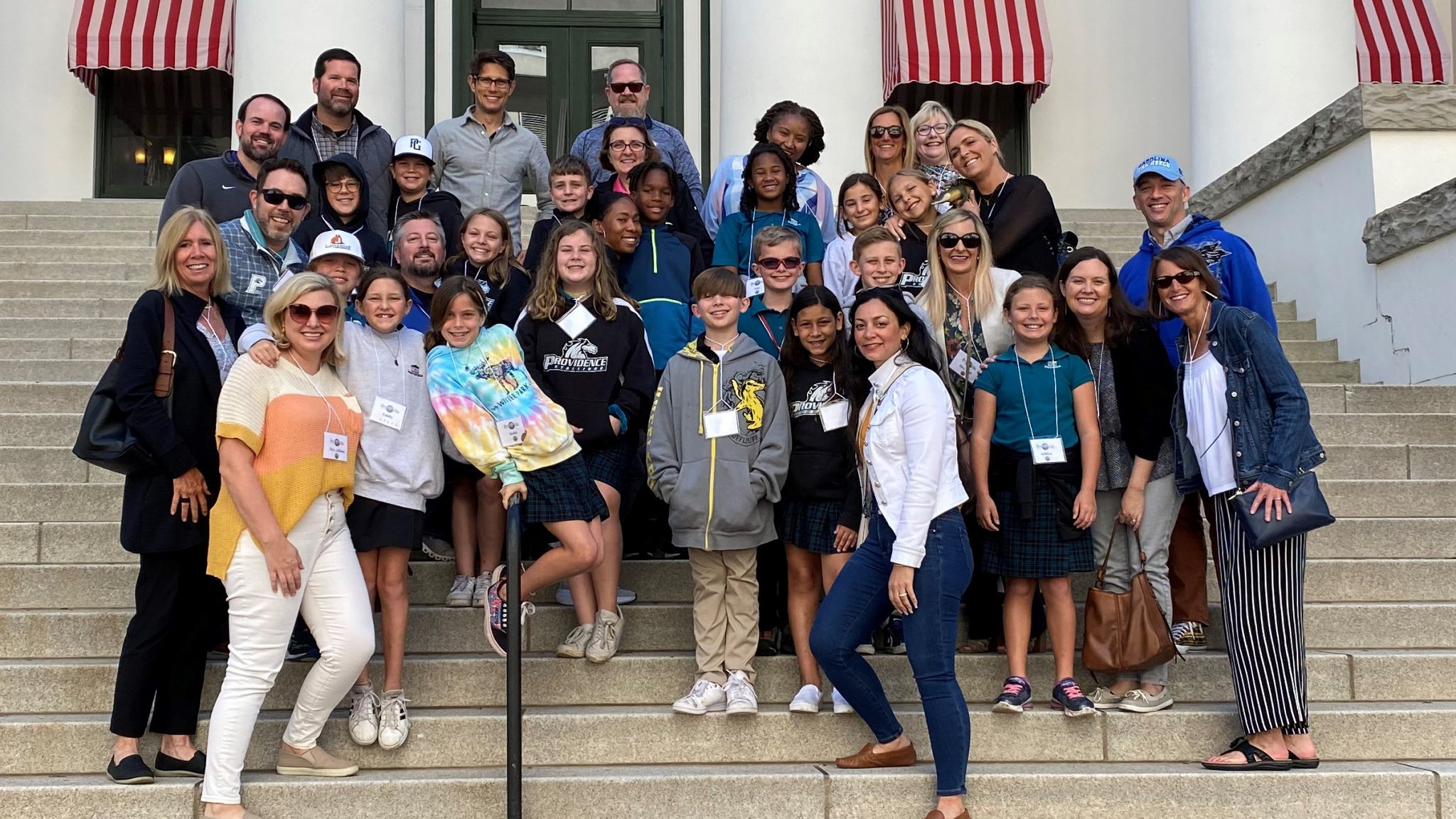