Jon Gordon’s best-selling books and talks have inspired readers and audiences around the world. Today, he shared with the Upper School students in Chapel. His principles have been put to the test by numerous Fortune 500 companies, professional and college sports teams, school districts, hospitals, and non-profits. He is the author of 24 books including 12 best sellers and 5 children’s books. His books include the timeless classic The Energy Bus which has sold over 2 million copies, The Carpenter which was a top 5 business book of the year, Training Camp, The Power of Positive Leadership, The Power of a Positive Team, The Coffee Bean, Stay Positive, The Garden, Relationship Grit, and Stick Together. Jon and his tips have been featured on The Today Show, CNN, CNBC, The Golf Channel, Fox and Friends, and in numerous magazines and newspapers. His clients include The Los Angeles Dodgers, The Atlanta Falcons, Campbell Soup, Dell, Publix, Southwest Airlines, LA Clippers, Miami Heat, Pittsburgh Pirates, Truist Bank, Clemson Football, Northwestern Mutual, Bayer, West Point Academy and more.

Jon is a graduate of Cornell University and holds a Masters in Teaching from Emory University. He and his training/consulting company are passionate about developing positive leaders, organizations and teams. 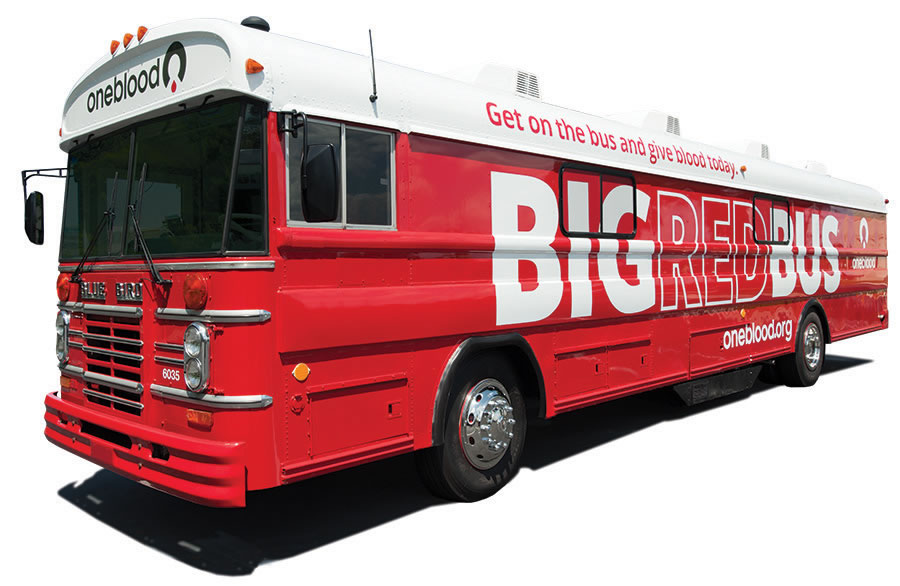 Share Your Power On The Big Red Bus Share your power to save lives by donating blood on Thursday, November 18, from noon until 5:00 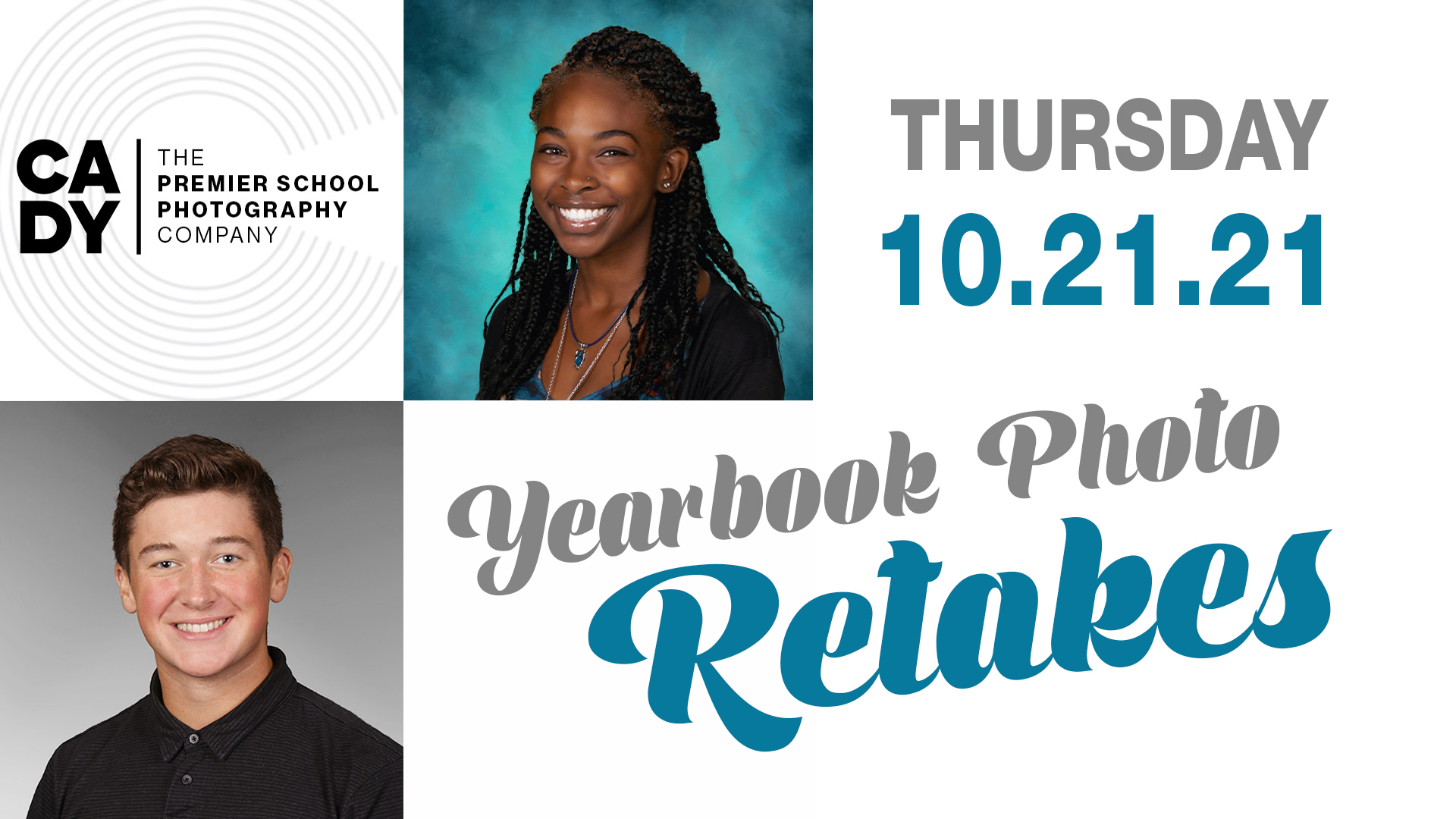 2021 Yearbook Picture Retakes Picture Retake Day is scheduled for Thursday, October 21.  If your student has not had their picture taken, please make sure 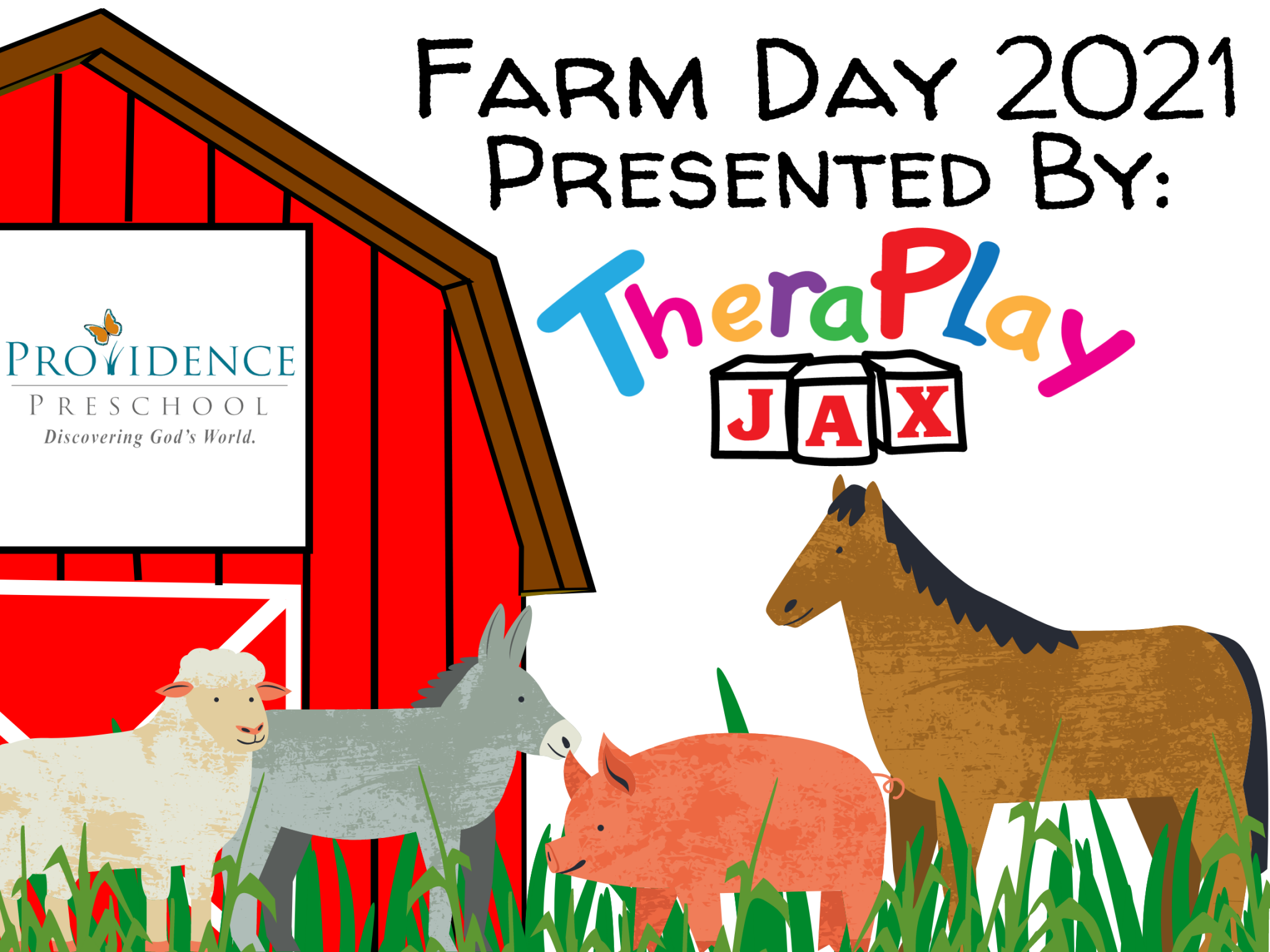 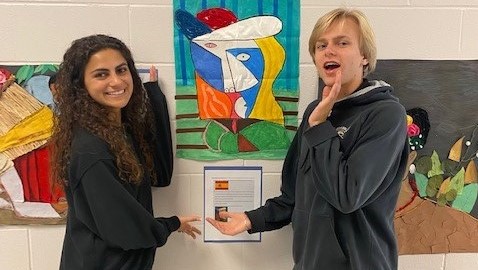