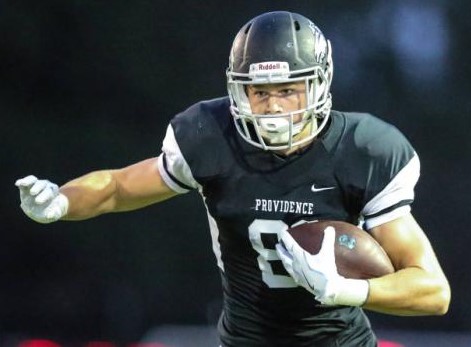 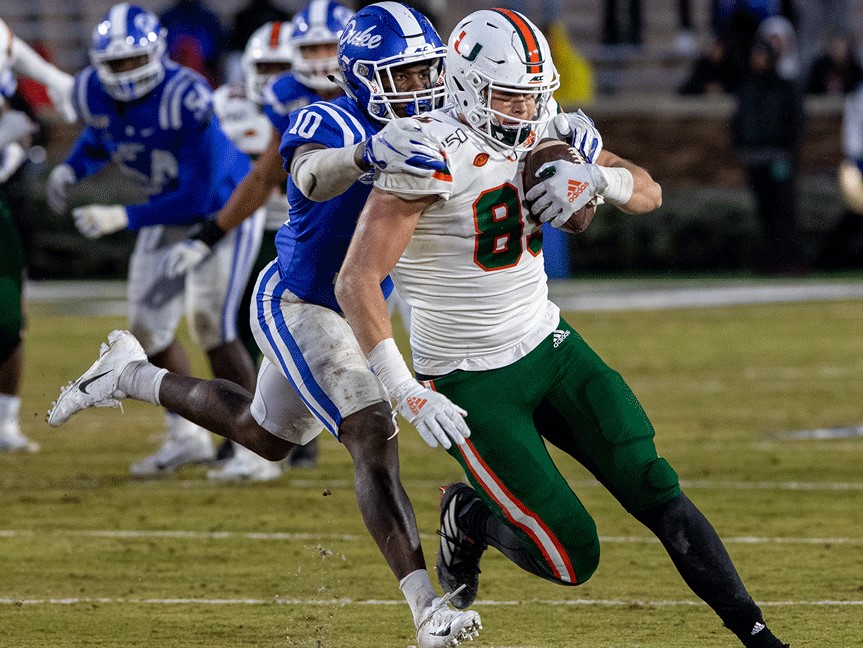 Earlier this month, Justin Barney, News4Jax Sports Anchor, released the top high school football players to come out of the Jacksonville area in the last 25 years.  One of our very own, Will Mallory, made the prestigious list.  He was named among Heisman Trophy winners, multiple first-round draft picks, and many State championship recipients.  He is one of the very best football players to ever to play at Providence School.

Barney called him the “biggest pure tight end threat of the past 25 years.” He had 84 catches for 1,752 yards and 22 TDs in his  high school career.  His Senior season was limited by injury, but still had 21 catches in his final year. Now entering junior season at Miami, he has 21 catches for 330 yards, 3 TDs.

I think many will agree that no matter what football team you root for, it is fun to watch Providence alumni on the big stage competing at such a high level.  Congratulations Will!  You are #provstrong! 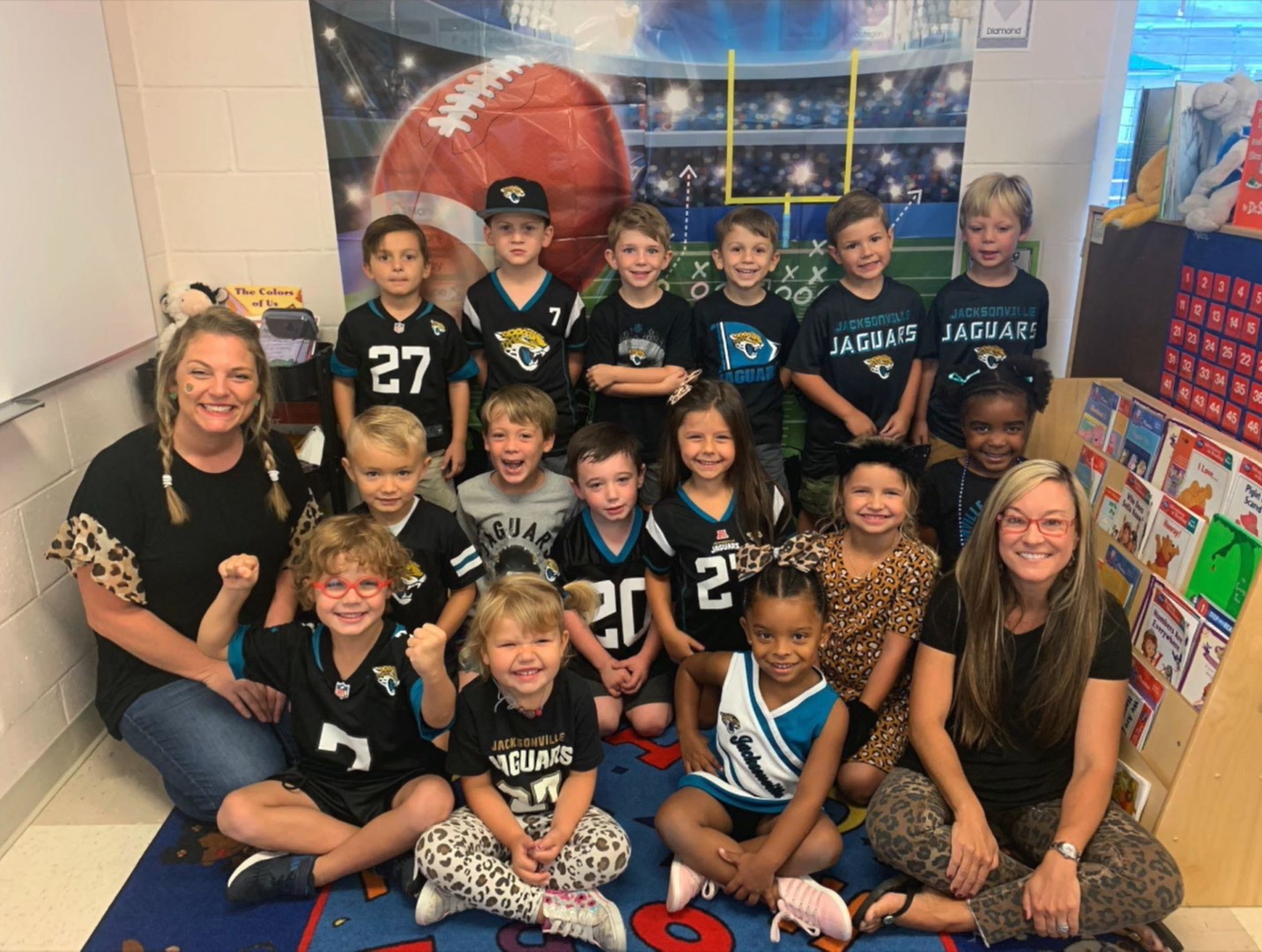 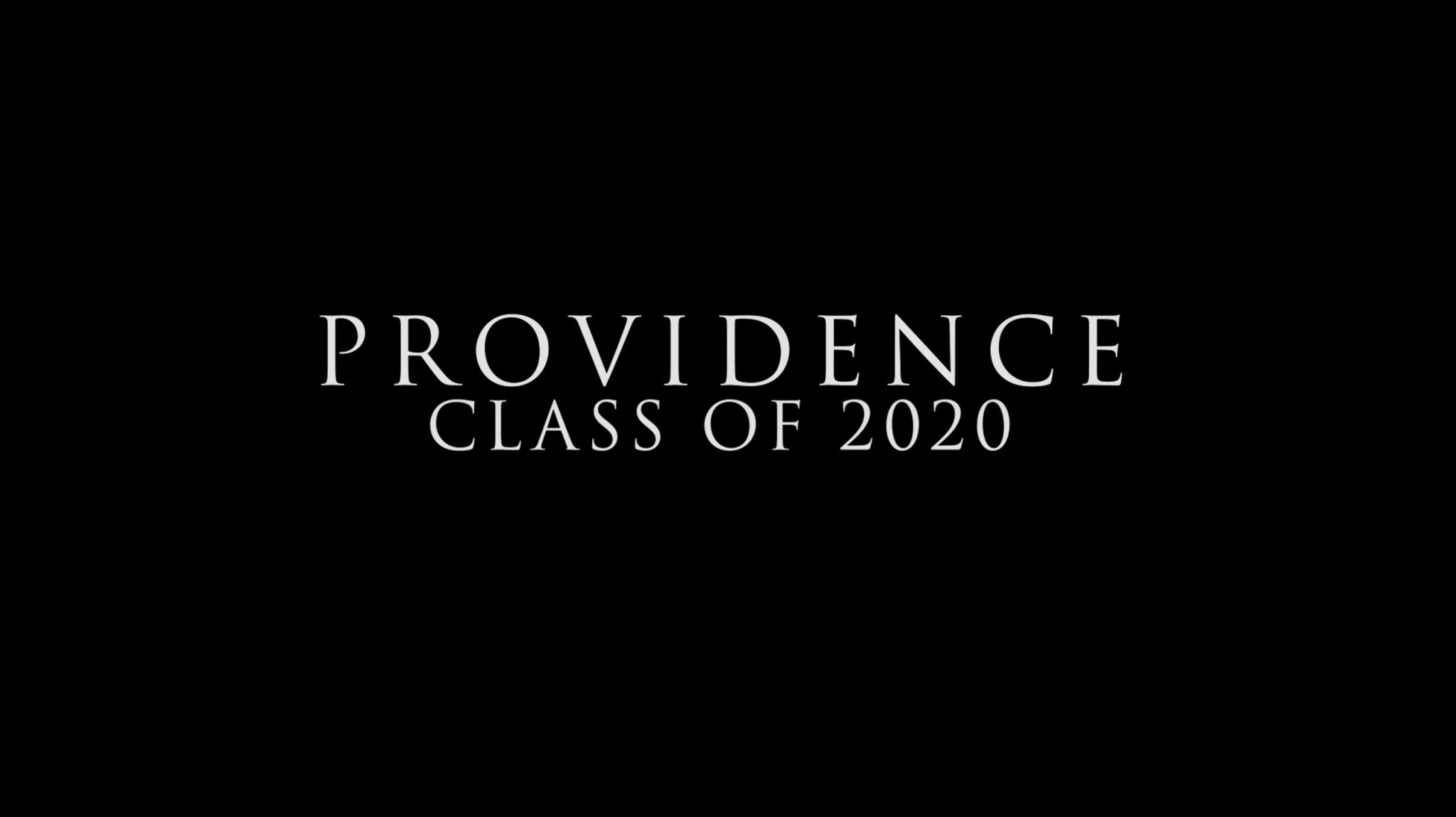 The Prov teachers wanted to send some love to our Class of 2020 on what was supposed to be Graduation Day.  We can’t wait to 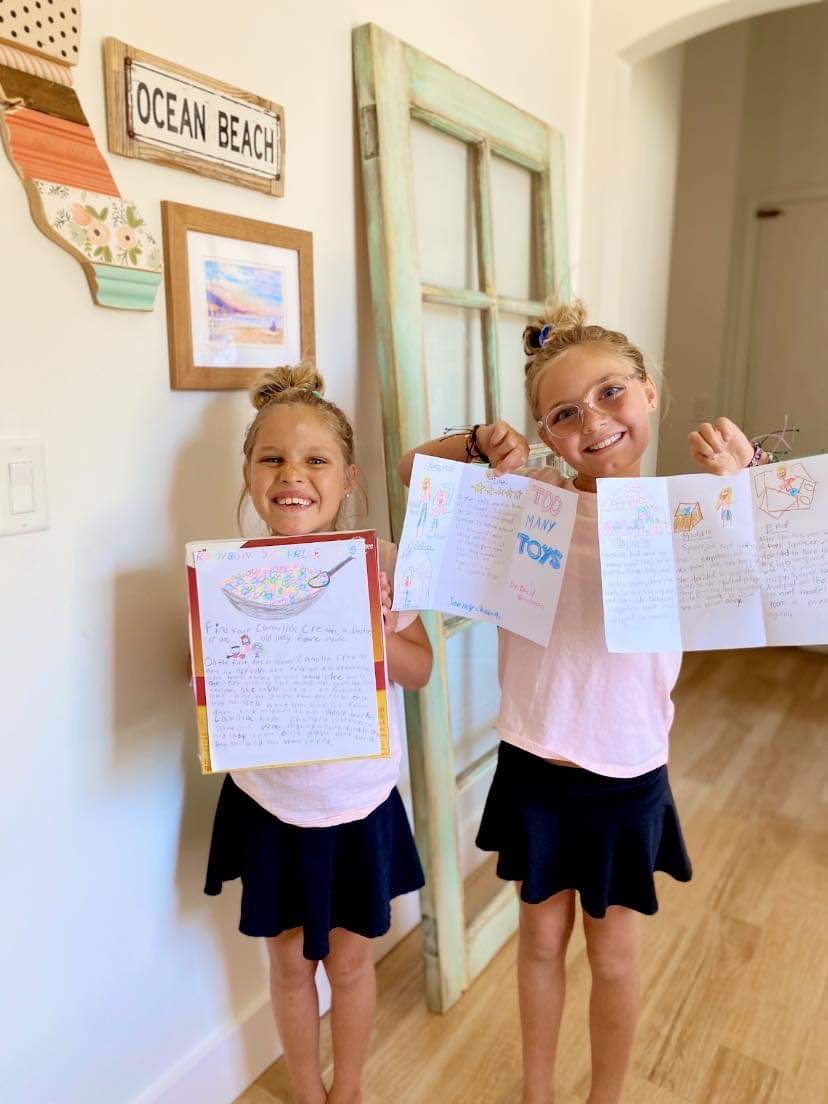 All Prov 2nd Graders The Second Graders had a great time studying author David Shannon last week.  They read several books by him and practiced 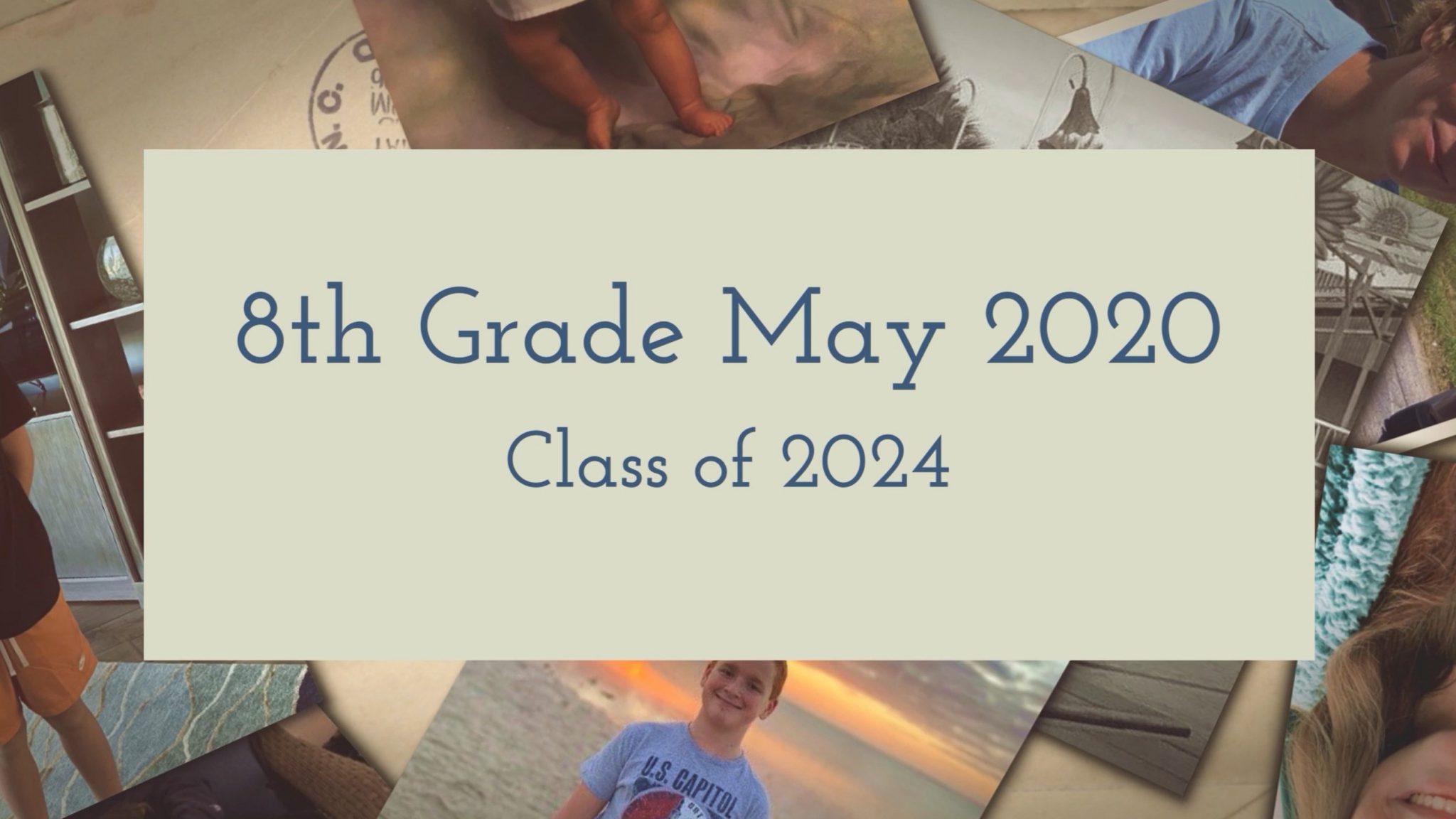 Our 8th Grade class finishes off the year with the annual 8th Grade Chapel including the Baby Picture Slideshow.