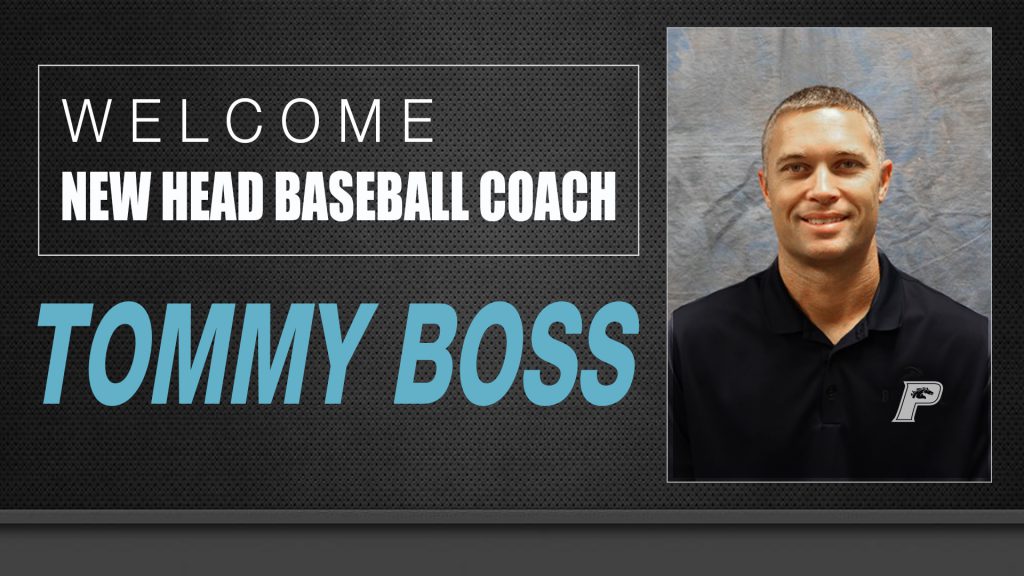 Providence School is pleased to announce the hiring of Coach Tommy Boss as our Head Baseball Coach. Coach Boss is a lifelong baseball player and a multisport high school athlete in football and baseball. He was born and raised in Dunnellon, FL and started his baseball career at Dunnellon High School. 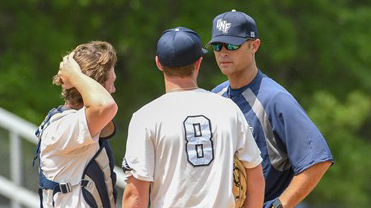 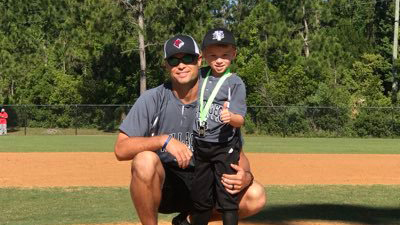 Coach Boss played college baseball at the University of Florida where he pitched for four years from 2002-2005. While playing at Florida, his team played in NCAA Regional Tournament each year. In his senior year, he helped the Gators win an SEC championship and ultimately finishing as the National Runner-Up in Omaha. During his time at Florida, he was named an Honorable Mention All-American as a freshman and made All NCAA Regional teams in his junior and senior year. Additionally, Coach Boss was a three-time SEC Academic Honor Roll member. Following his collegiate career, he played one year for the independent team the Joliet Jackhammers as a relief pitcher where he had two wins in 35 innings pitched.

Coaching Career
Coach Boss began his baseball coaching career at his high school alma matter, Dunnellon High School. He was the head baseball coach from 2007-2011 and again in 2015-2017. While at Dunnellon, Coach Boss’s teams made a final four appearance, were regional champions and played in the regional finals and semifinals. He was also a three-time Florida Athletic Coaches Association District Coach of the Year.  Between his coaching stints at Dunnellon, Coach Boss was the pitching coach and recruiting coordinator for St. Johns River State College in Palatka from 2012-2014. In 2013, the team set a school record of 38 wins and won its first Mid-Florida Conference Championship since 1977.

Prior to Providence
Coach Boss joined the University of North Florida coaching staff in 2018 as the pitching coach and recruiting coordinator. The Ospreys have had success on the mound and in recruiting under Coach Boss. He has helped 7 players move on to play professional baseball as well as two top 7 round pitchers. He has had his hand in several records at UNF including lowest opponents’ batting average and most saves since the program moved to Division 1 in 2005. In a game at FSU, UNF’s pitching staff set a program record with 17 strikeouts in a single game. While several of his players set UNF pitching records, he is also very proud of their graduation rate and that every single team had a GPA over 3.0. His players are also very involved in the community volunteering their time at Walk Off Charities and even reading to children at local elementary schools

Personal
Coach Boss is married to Mary Katherine, and they have three children: Addie (12), Tripp (9), and Rhett (6). Coach Boss is looking forward to joining the Providence community and is very excited about the potential of the Providence baseball program and the opportunity to help young men grow in their Christian faith. 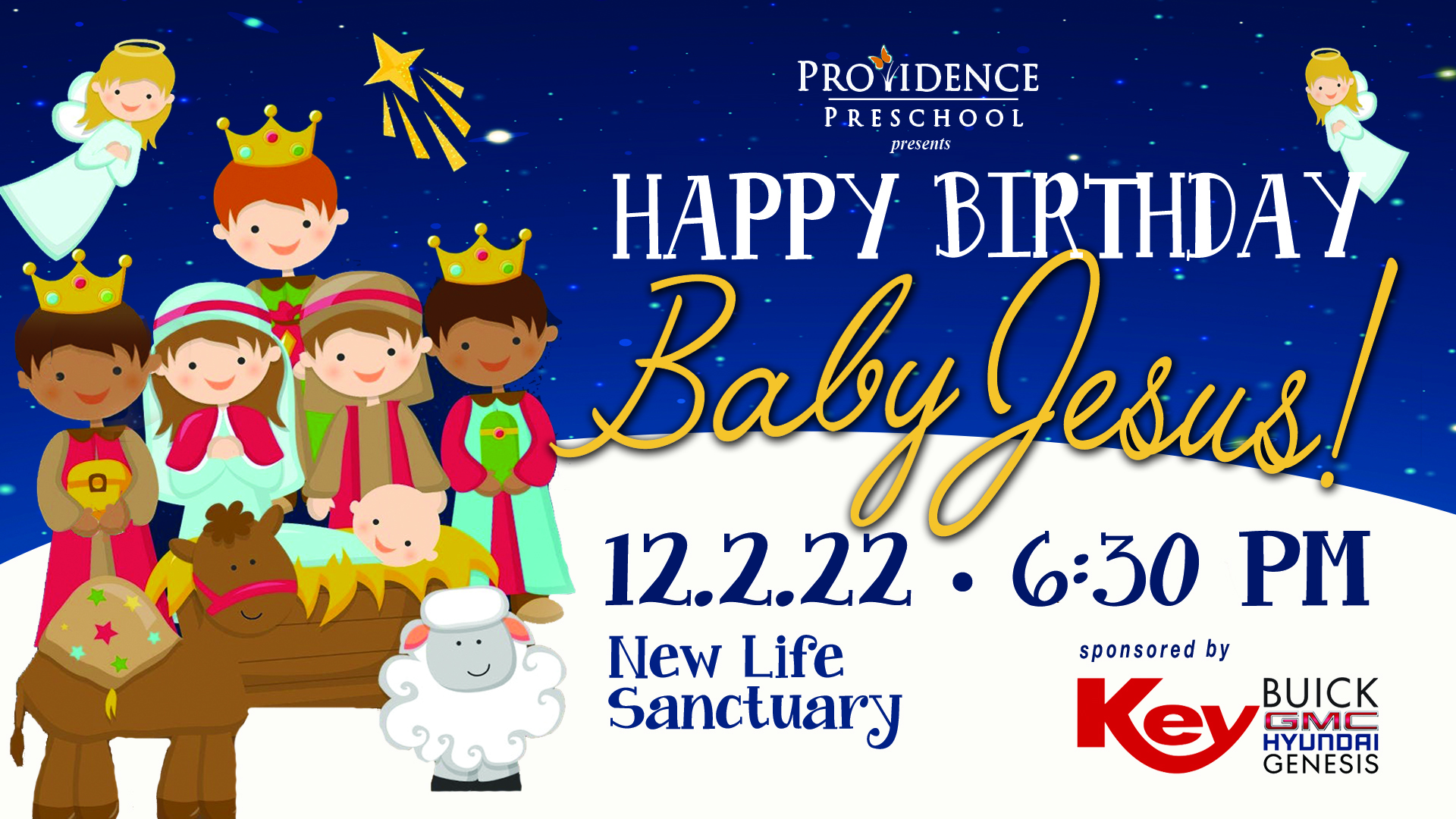 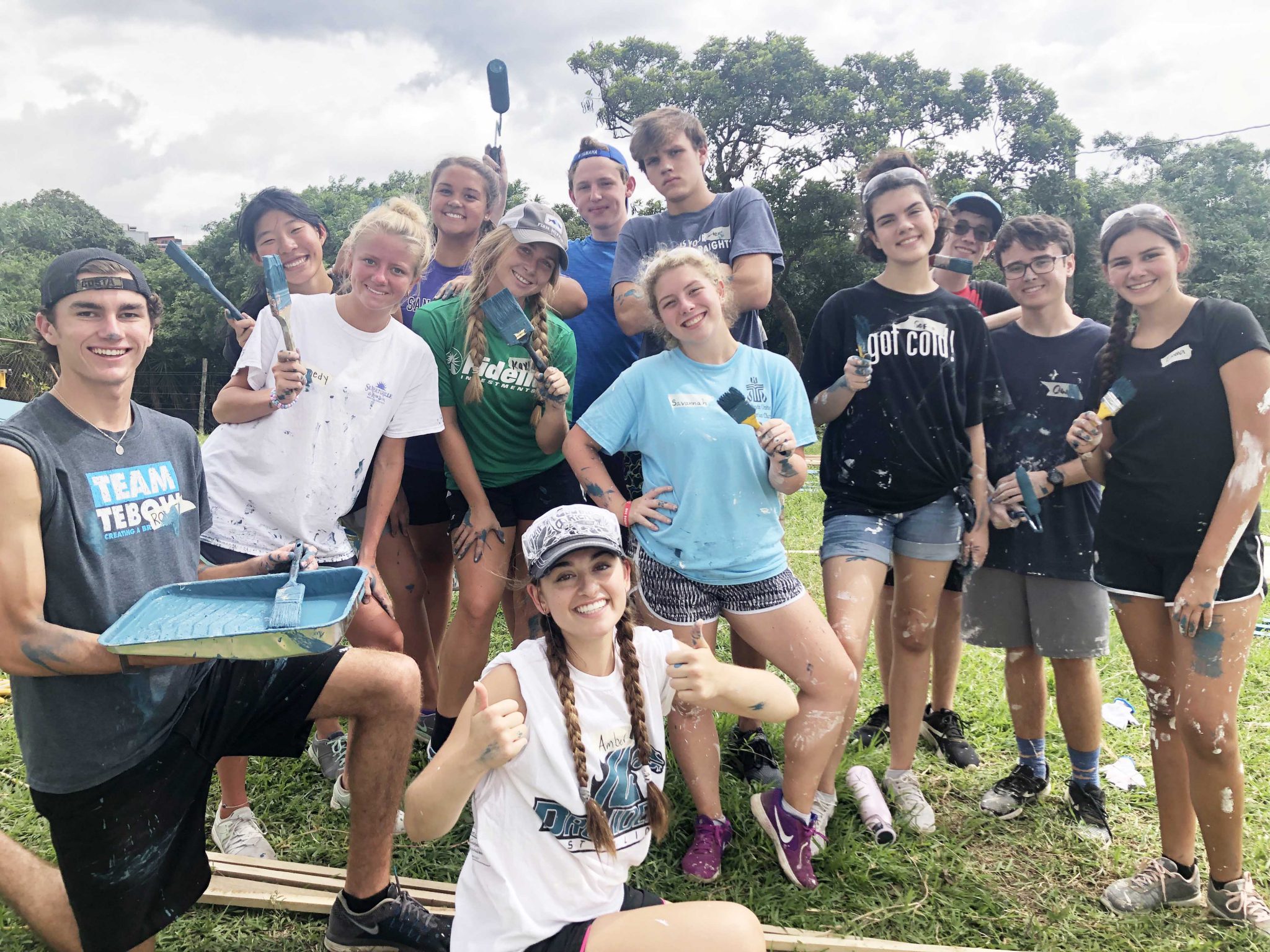